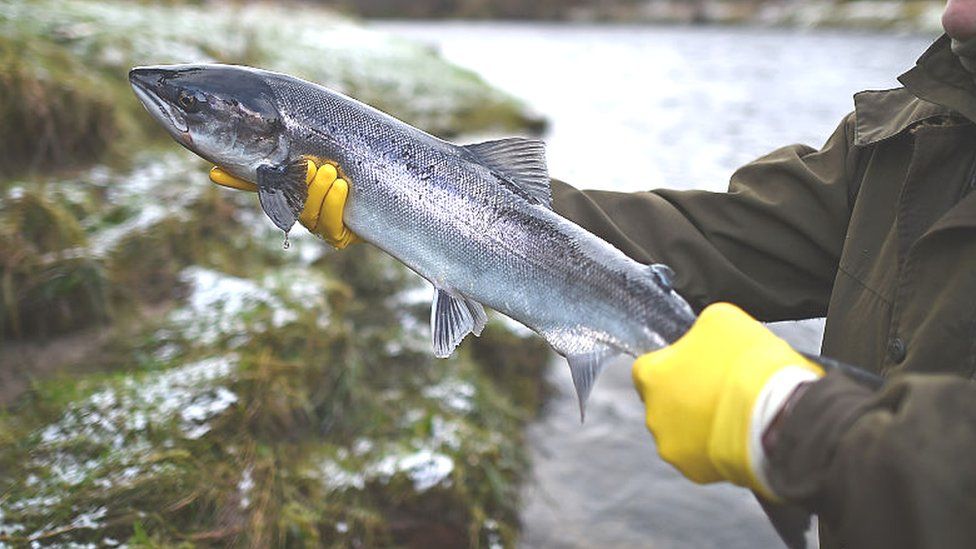 A report has warned of a "catastrophic" decline in freshwater fish, with nearly a third threatened by extinction.

Conservation groups said 80 species were known to have gone extinct, 16 in the last year alone.

Millions of people rely on freshwater fish for food and as a source of income through angling and the pet trade.

But numbers have plummeted due to pressures including pollution, unsustainable fishing, and the damming and draining of rivers and wetlands.

The report said populations of migratory fish have fallen by three-quarters in the last 50 years.

Over the same time period, populations of larger species, known as "megafish", have crashed by 94%.

The report, The World's Forgotten Fishes, is by 16 conservation groups, including WWF, the London Zoological Society (ZSL), Global Wildlife Conservation and The Nature Conservancy. 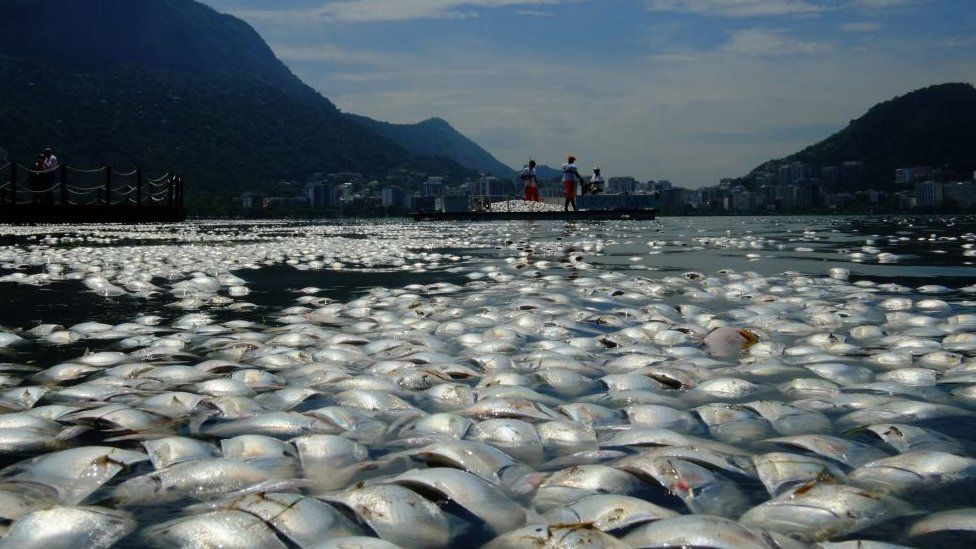 In UK waters, the sturgeon and the burbot have vanished, salmon are disappearing and the European eel remains critically endangered.

According to the WWF, much of the decline is driven by the poor state of rivers, mostly as a result of pollution, dams and sewage.

It has called on the government to restore freshwater habitats to good health through proper enforcement of existing laws, strengthening protections in the Environment Bill and championing a strong set of global targets for the recovery of nature.

Dave Tickner, from WWF, said freshwater habitats are some of the most vibrant on earth, but - as this report shows - they are in catastrophic decline around the world.

"Nature is in freefall and the UK is no exception: wildlife struggles to survive, let alone thrive, in our polluted waters," said the organisation's chief adviser on freshwater.

"If we are to take this government's environmental promises seriously, it must get its act together, clean up our rivers and restore our freshwater habitats to good health. " 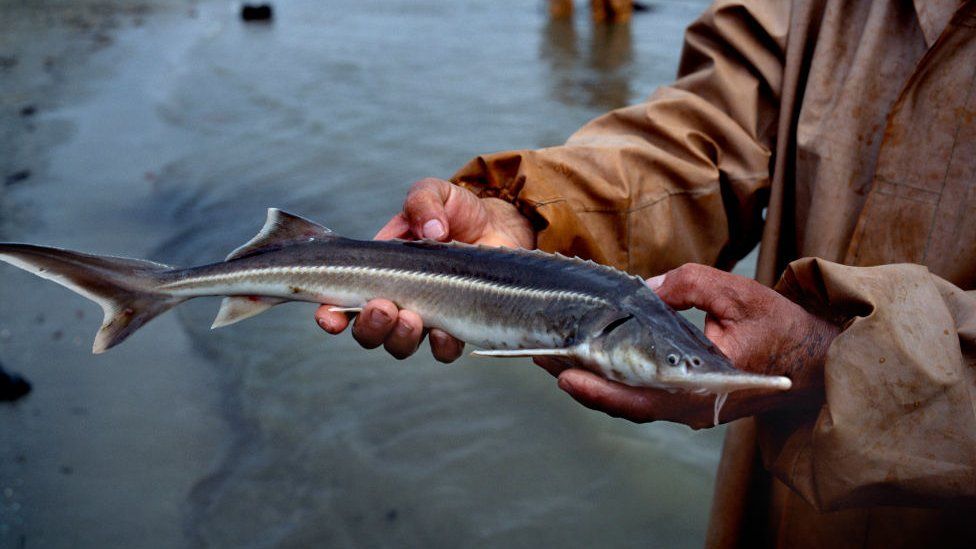 Carmen Revenga of The Nature Conservancy said freshwater fish are a diverse and unique group of species that are not only essential for the healthy functioning of our rivers, lakes and wetlands, but millions of people, particularly the poor, also depend on them for their food and income.

"It's now more urgent than ever that we find the collective political will and effective collaboration with private sector, governments, NGOs and communities, to implement nature-based solutions that protect freshwater species, while also ensuring human needs are met," she said.

Commenting, Dr Jeremy Biggs, of the Freshwater Habitats Trust, said to protect freshwater biodiversity, we need to consider both large and small waters, and to protect all our freshwaters: ponds, lakes, streams and rivers.

© Flipboard and it's respective authors

Henri is a Captain - Professional Diver - Consultant, and has been an  Ocean aficionado since he moved to the North Sea at age 10. He blogs and discusses topics related to the marine  environment, diving and tourism industries.
More information on my profile

Princess of whales: How a naked female scientist tries to tame belugas in the freezing Arctic

By accepting you will be accessing a service provided by a third-party external to https://www.thediveprofessional.org/